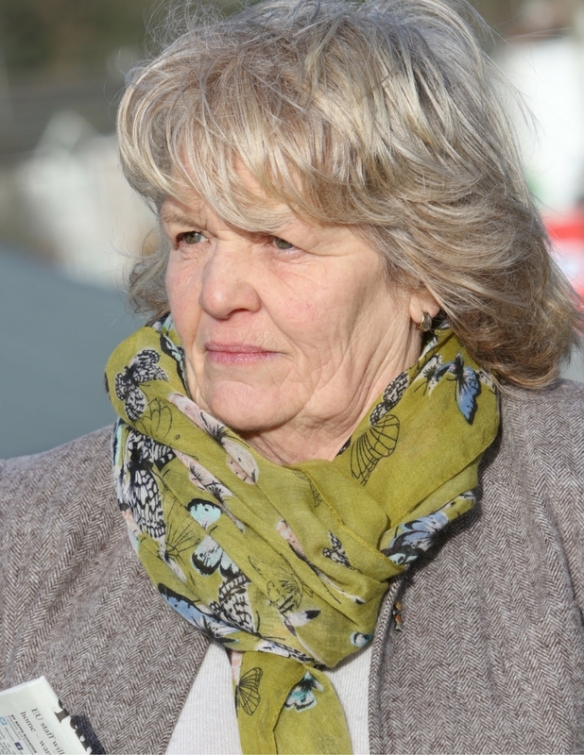 For a number of years now I have sent Sanctuary Housing Group Board Members an updated weekly email of my concerns, and in the public interest, and have over that time been threatened numerous times with legal action and on one occasion I was even arrested by Devon & Cornwall Police to protect criminality by Sanctuary Housing and it’s Cornish housing partner Cornwall Council.

Four bent police officers were subsequently reprimanded only by the IPCC.

The following is a new venture for me and which will be updated every week with the email entry sent to Group Board Members CEO David Bennett CBE, Group Director Simon Clark, and secretaries.

“27 November 2017, I today report the usual grounds maintenance member visited Timber Close mid afternoon on Friday 24th. Only site litter was removed and the bin store was again not cleaned adequately enough to deter vermin as long term bits of food remained after the grounds maintenance man had left the scheme. Hardly rocket science is it. The large dumped bed mattress referred to previously remains in the bin store for the landlord to profiteer from. The broken up cheaply made wardrobe reported last week remains in the store. The blog about the damaged rotary drier will remain on the internet because it took Sanctuary some 15 months to repair it. I still wish to know the cost of removing the dumped items between 01 to 03 March 2017. The removed gate post reported months ago on the Grove Road side still remains to be replaced or repaired. With no gate children and dogs have been seen within the flats communal area.

27 November 2017, I today also repeat again that a woman from Sanctuary visited the Timber Close flats communal area on Friday 06 October and whilst the gardener was going about his business. Like the blonde woman from Sanctuary who visited on 13 March 2017, both made notes and both inspected the black hole of Cornwall bin store during their somewhat pointless visits. Photographs were taken by me for future reference. So just how many times has the bin store black hole been properly cleaned and swept since 13 March to date ?, only 3 times in over 30 visits. The weekly charge for each visit to the scheme is approximately £100 so collectively the total to paying tenants and Cornish tax payers is over £3,000+.  According to Sanctuary boss Richard Keeley and his corrupt management at Exeter, the bin store is cleaned “every week” as is also required by the Grounds Maintenance Specification (GMS).The only reason Cornwall Council cannot prosecute Sanctuary Housing for continually defrauding paying tenants and tax payers is because of a history of collusion. Specifically, Sanctuary unlawfully ring- fencing Cornwall Homechoice properties for the Council’s “certain types” and deceiving Homechoice bidders. It is perhaps hardly surprising no Cornish MP or Councillor has ever accepted my invitation to visit the Timber Close communal fraud area. The most recent decline being from Gover Ward Councillor Sandra Heyward, who only lives up the road. I asked her again the other week but she still only has time to be a self serving representative of the Council rather than stop fraud against tenants and tax payers in our area.”