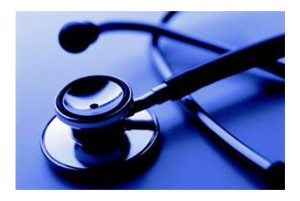 The following comment was removed by the Tory owned Cornish Guardian this morning despite the comment being true and accurate.

The “story” concerned a whitewash by the Care Quality Commission (CQC) to praise and protect the Cornwall Partnership NHS Foundation Trust on behalf of Central and Local Government which is hardly by “a team of Independent inspectors”.

“Wow, a story up-loaded by the CQC itself in a Tory owned newspaper, without a human interface according to the newspaper owner himself, involving a public advocate body, the CQC, which is no longer “Independent” or protects the public and has been corrupted by Government to protect it and its local Government Bodies such as Cornwall Council and the Cornwall Partnership NHS Foundation Trust from failures, negligence and the true cost of austerity.”, unquote.

Lets be honest the Government and its corrupted public advocates could not win an egg and spoon race without the use of superglue.