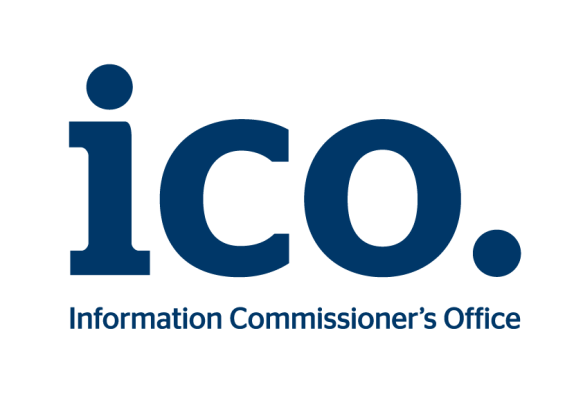 The following email was sent to the Information Commissioner’s Office (ICO) this morning.

Thank you for your email and my apologies for the delay.

For the record : My email to Cornwall Council on 15 December 2016 concerned the Council and it’s housing partner Sanctuary Housing continuing to mislead the public by unlawfully ring-fencing Cornwall Homechoice advertised properties and willfuly deceiving applicants.

The ICO has dealt with this problem before from me up until the ICO agreed with the Council to invoke a vexatious policy against me to prevent me making future FOI requests. A decision by the ICO based on an earlier decision by the LGO in favour of the Council but which was itself based on flawed and misleading information from the Council and the fact the LGO did not have the jurisdiction to investigate the role of Sanctuary Housing. A role the Council has never investigated itself or prosecuted it’s housing partner for, for obvious reasons.

The perversity of the LGO also came in to question when the LGO applied absolute discretion not to investigate all the evidence and perversely closed the complaint in favour of the Council before I, the complainant, had even seen a copy of the Council’s reply to my complaint.

What happened in 2016 involving 3 Homechoice properties, one of which I bid for, happened because the the Council is corrupt and because the ICO has failed to stop the Council and it’s partners continuing to engage in this form of criminality and misinformation upon members of the public. Misinformation which will happen again.

I am also reminded that the ICO closed my complaint last year regarding my complaint against Devon & Cornwall Police Data Protection Office which broke the law by witholding information/evidence for some 6 months after my SAR for information. Closed my complaint despite me not receiving all the information I was entitled to receive under the Act so as to best protect the Police and not the public.

In reply to the ICO wanting to consider the concerns expressed in my email to the Council of 15 December 2016, I can only ask why and if the ICO is seeking only to protect the Council and it’s partners again.

I really do think the ICO has failed me and the public enough.